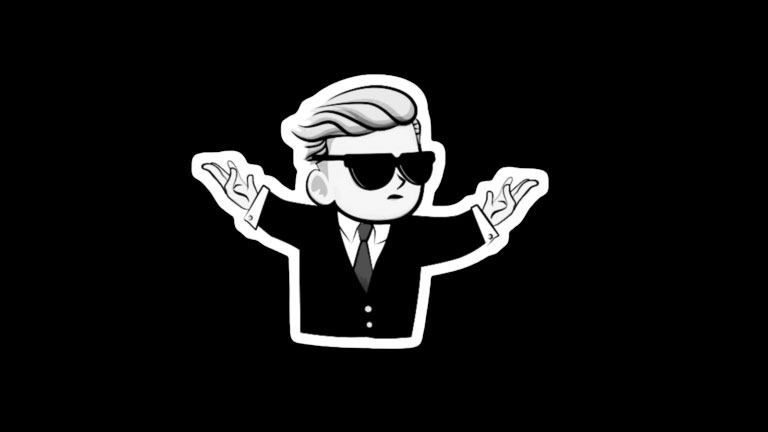 A System is a combination of Multiple parts running together – Dayo Samuel.

When it comes to the topic of creation.

There are questions that people keep asking on what it really took God to create the Earth.

In Genesis One, we read as Moses(who wrote the first five books of the Bible and the Book of Job) narrates the different systems God set during creation.

These were all created differently, but their interaction drives the world as we have come to know it today.

There are many lessons for us in this creation story, and the most important is the importance of running with systems.

I was privileged to be a part of the Live Conversation On Dominion and System systems hosted by Chris Ani and Dayo Samuel.

I gained many insights when it came to systems, leadership and generational wealth from that webinar.

I am grateful to them for blessing us with that conversation

Now, let me break down the lessons that God gave us when creating the world and leading Man through the process of establishing Dominion.

The first lesson was that of Input.

Input always comes before the process.

You may be struggling with what you are building due to the wrong input or maybe a lack of it.

As a Christian, if you study your Bible well, you would understand that what God did in Genesis One was the design (blueprint stage) of the universe.

The most visible pointer to this was Genesis 2: 5 that says:

This would confuse you if you don’t know Chapter One was a design process because Genesis 1:11 says:

And God said, Let the earth bring forth grass, the herb yielding seed, and the fruit yielding fruit after his kind, whose seed is in itself, upon the earth and it was so.

Chapter One was God designing the Earth.

In Chapter Two he developed it.

Also, the light in Genesis 1:3 was revelation knowledge because the Sun and Moon came into play in Genesis 1: 16.

Waiting for the creation of Man before planting also cemented the fact that God does not waste resources.

Wherever there is no responsibility, God retards growth – Myles Monroe

You may find this concept of design before development hard to grasp, but the right input requires both.

To further illustrate this, I would use a more relatable example so that you can have more understanding.

Before Toyota Motor Company builds a car, the first design was it.

They draw all the parts on paper with measurements and determine what goes where, after they do all the planning and get the right input they now start the process of building the car.

The same thing happens when a house is about to be built, an architect draws it first.

Before your tailor sews your clothes he/she measures you first and even sketch out the dress on Paper.

If this system is not put in place, building anything would be a frustrating or an uphill task.

God is the first and greatest designer.

Most time people focus on outputs, the things that they are seeing without realising that the systems in place play a major role in determining what happens.

Dominion does not come by chance, it requires a design and development system, a system of leadership that would manage all inputs and processes and also the factor of synergy that many people ignore.

Come let Us create man in our own image.

Lead yourself first, then lead others – Dayo Samuel

Your first call when it comes to leadership should be leading yourself.

It is how you lead yourself that would determine who you attract and why people would allow you to lead them.

Leadership is all about Influence. It is not a position.

He who claims to be a leader but has no one following him is just wandering.

Admiration plays a huge role in leadership, if people don’t admire you, then it would be hard for you to lead them.

So you have to give them something to admire, someone better than you in terms of growth and discipline will rarely admire you.

This is also quite different from leading people in an organisation, if you are heading a department at work, people have no choice but to follow you because their livelihood depends on it.

The best way to know if you are a leader is by leading a volunteer-based movement.

Start something that doesn’t come with monetary reward and ask people to volunteer, that’s when you would know whether you are a leader or not.

When I was a young man, I wanted to change the world.

I found it was difficult to change the world, so I tried to change my nation.

Now, as an old man, I realize the only thing I can change is myself, and suddenly I realize that if long ago I had changed myself, I could have made an impact on my family.

There are a lot of people out there who are obsessed with changing the world, and you might be one of them.

I am here to tell you that it is an inside out experience.

Publius Syrus said and I quote – If you desire to rule a great empire, rule yourself.’

That change has to start from within. Dominion happens internally first.

Dominion requires unity to happen. Even God functions with a system of the trinity.

The fact that the Holy Spirit has power or Jesus was also a God, didn’t lead them to branch off and create their own universe.

You may be wise and smart, but there are some heights that you would never reach alone.

Every great person that you know today had a system of synergy that got them to where they are.

The world has fooled many people with the concept of Self Made Men.

Any Self Made Man you see today had a support system whether it is visible to you or not.

Playing down the role of synergy would make you a small player forever.

For some, it stems from the fact that they don’t want to serve, I would have gone into that but that is a whole newsletter on its own.

The summary of all this is that Dominion comes from systems, responsibility and relationships.

It is like a three-legged stool, any missing leg would keep you wobbling or dangling out of place.

I hope you see the need to pay attention to these variables. 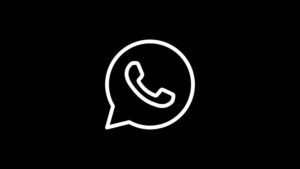 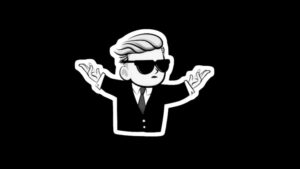 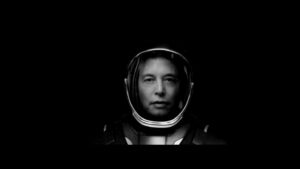 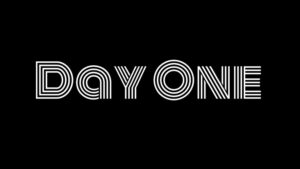 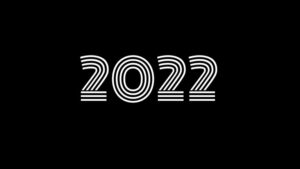 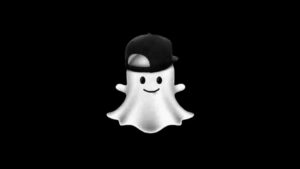